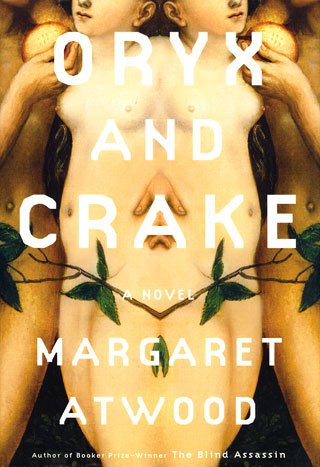 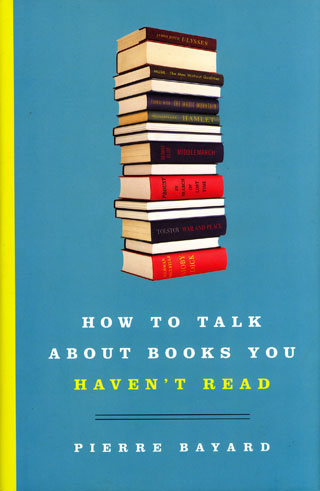 The title belies the real subject, which is an argument against reading and for writing. The book that convinced me to launch this site. 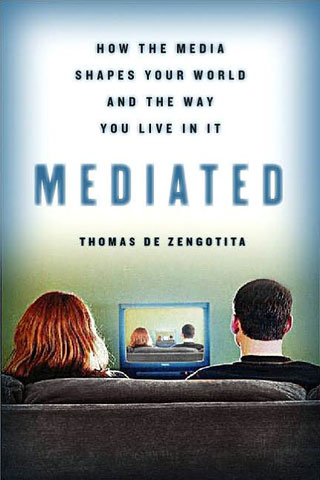 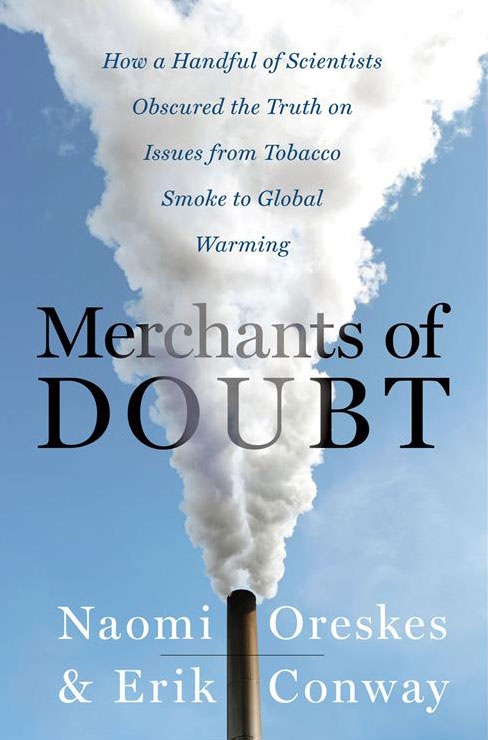 An important and infuriating book. The authors describe in detail the methods by which a few scientists successfully manipulated public opinion about tobacco, DDT, the ozone hole, global warming, and more. 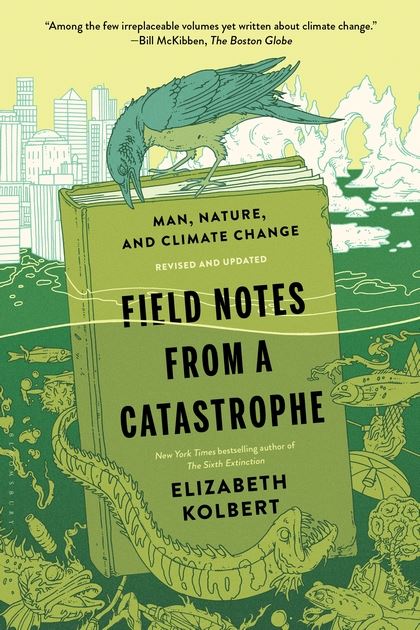 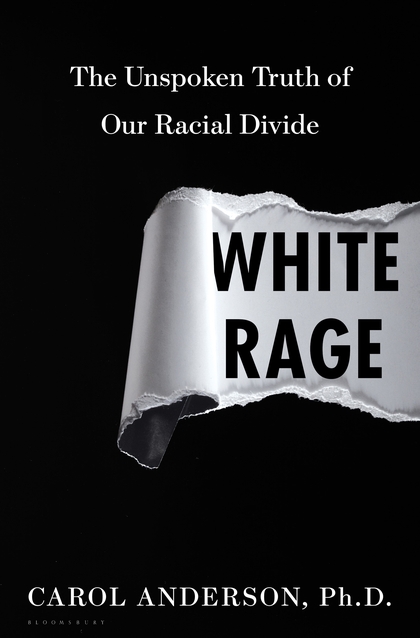 “I was in a house with many rooms. The sea sweeps through the house. Sometimes it swept over me, but always I was saved.”

When young Jonathan Strange sets it upon himself to become a magician, he ends up as Mr. Norrell’s only pupil—but it’s a dry sort of magic Norrell preaches, absent any of the mystery or terror of the old days.