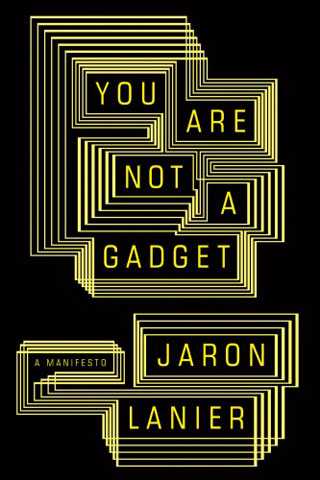 Lanier’s manifesto brings attention to the many ways in which human behavior is being mechanized by technology. 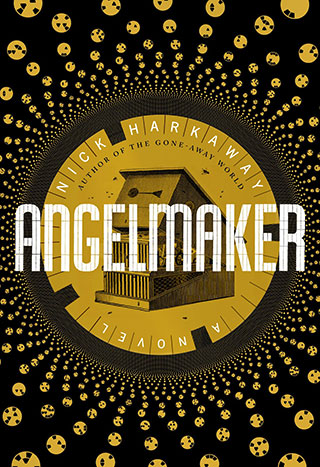 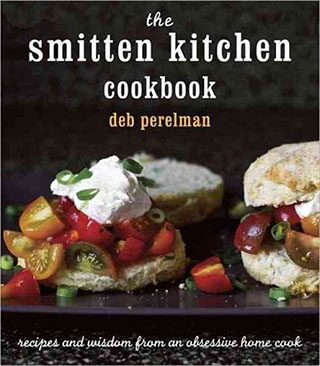 I’ve been a fan of Smitten Kitchen for years, so it’s delightful to see her recipes and photography pulled together into such a lovely package. Perelman’s style is enthusiastic and never fussy; the recipes are simple but attentive to just the right details. 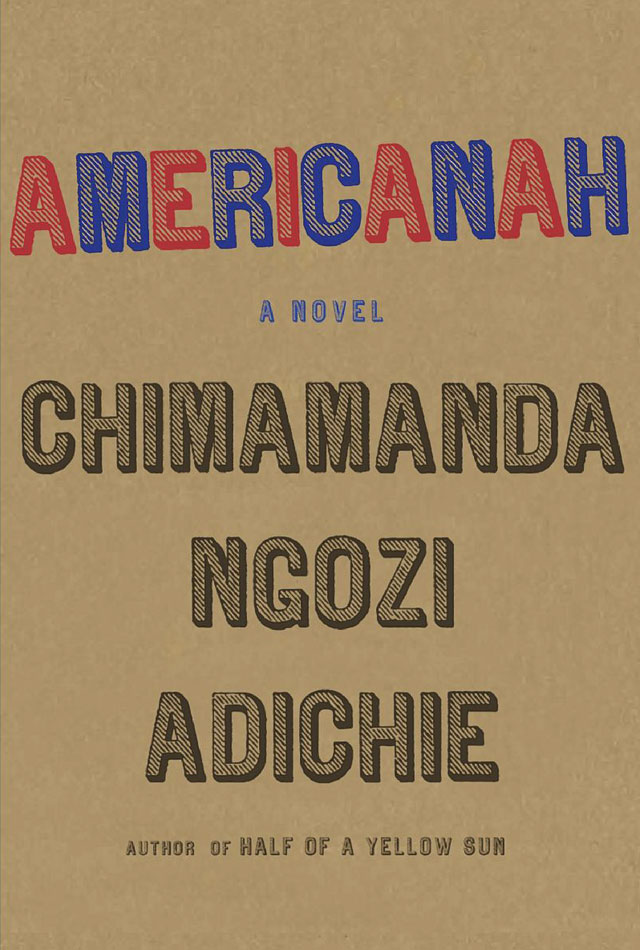 Adichie skewers racism and sexism in America in a story that is both affecting and hilarious. 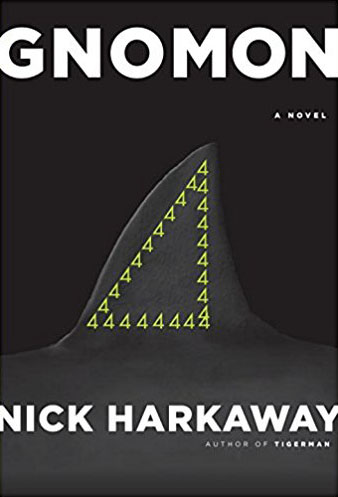 This book has more twists and turns than an actual labyrinth, and short of a few more reads and some dedicated notetaking, I doubt I could speak clearly to what exactly happens between its covers. 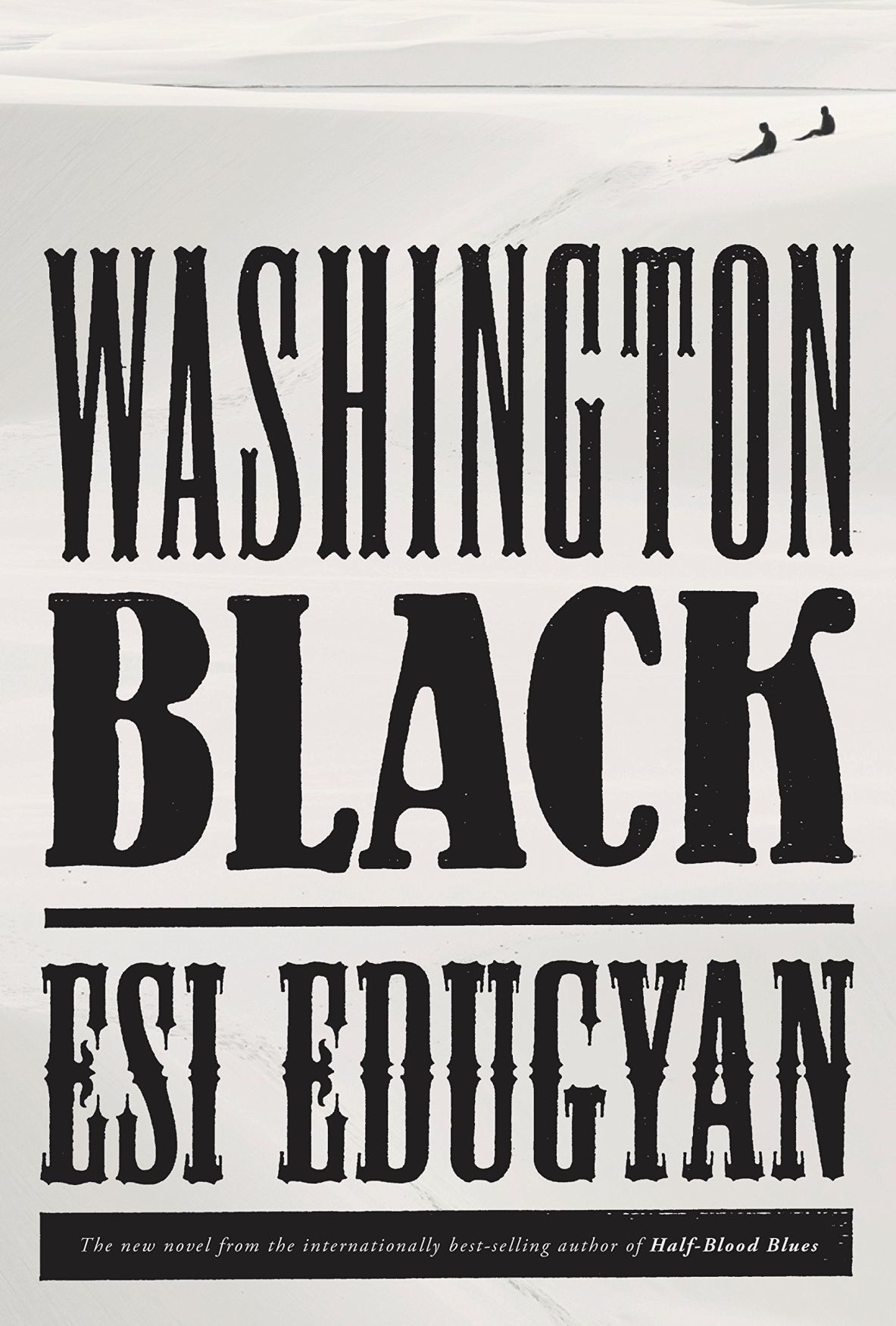 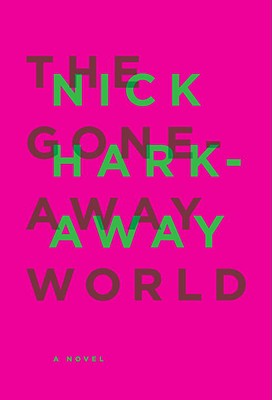