In the conclusion to New Dark Age, Bridle refers to various proposals for marking a site of nuclear waste disposal, such that future generations wouldn’t accidentally stumble into their doom. The proposals run the gamut from sculptures designed to communicate a warning, to cats bred to change color in the presence of radiation, to simply erasing all evidence of a burial site, so it can vanish from history.

An atomic understanding of information presents, at the last, such a cataclysmic conception of the future that it forces us to insist upon the present as the only domain for action. In contrast and in opposition to nihilistic accounts of original sins and dys/utopian imaginings of the future, one strand of environmental and atomic activism posits the notion of guardianship. Guardianship takes full responsibility for the toxic products of atomic culture, even and especially when they have been created for our ostensible benefit. It is based on principles of doing the least harm in the present and of our responsibility to future generations—but does not presume that we can know or control them. As such, guardianship calls for change, while taking on the responsibility of what we have already created, insisting that deep burial of radioactive materials precludes such possibilities and risks widespread contamination. In this, it aligns itself with a new dark age: a place where the future is radically uncertain and the past irrevocably contested, but where we are still capable of speaking directly to what is in front of us, of thinking clearly and acting with justice.

In a way, the sculptures and cats and erasures presume that nuclear waste is someone else’s problem—someone who may live hundreds or thousands of years from now—and that we need to do whatever we can to help them address it. While guardianship insists, instead, that the problem is ours—today—and that we abdicate our responsibility when we project it into the future. It may be that both presumptions are correct, but we can only do something about one of them. 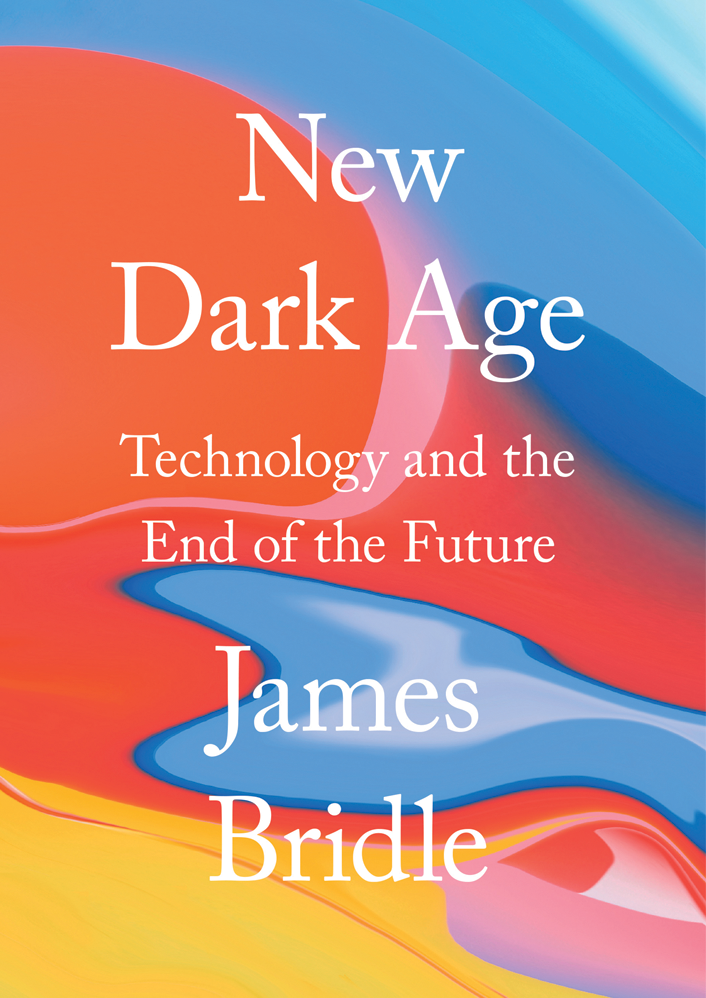