As shown so vividly in 1984, if a government sets out to take away people’s freedom, it must siphon off their hatred and direct it toward outside groups—otherwise the people would revolt, or go into collective psychosis, or become psychologically “dead” and inert, no good as people or as a fighting force. This is one of the most vicious aspects of McCarthyism: it capitalizes on the impotent hatred many people in this country feel toward those who keep us in a stymied position in Korea, namely the Russian Communists, and it turns this hatred of citizens towards their fellow citizens.

Remarkable both for the timing—written during McCarthy’s rampage—and for the face-value acceptance of a tale of fiction as evidence of a social truth. Often the stories a society tells are more valuable than the history books. 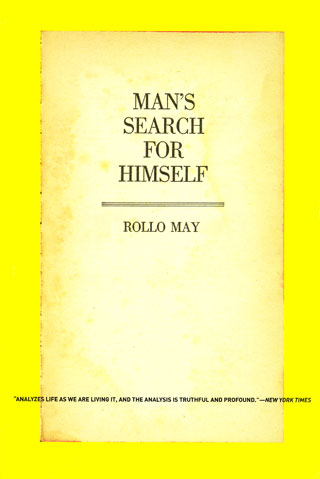 A work of existential psychology, May’s text is intelligent and engaging, with prose as lovely as the insights are profound. 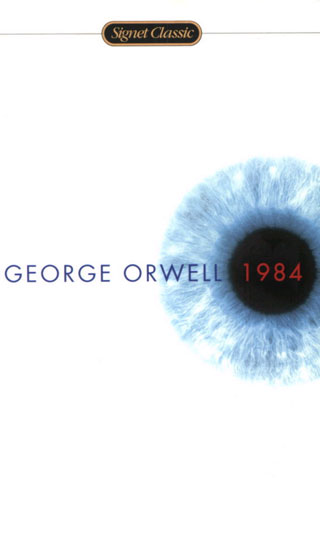