The cover blurb promises lesbian necromancers in space, and the pages within do not disappoint.

In this reimagining of the Iliad, the love story is not of Helen and Paris but of Achilles and his beloved, Patroclus.

This story begins when Sasha, on a beach holiday with her mother, notices a strange man keeping tabs on her.

In the titular story from this collection, the world has gone to hell, and those with means have absconded to the sea, in cruise ships where no one gets off at port.

This is a subversive and triumphant retelling of the story of Circe, daughter of the sun-god Helios.

Fleeing Reykjavik amid a series of murders, Cass Neary lands in London expecting to rendevous with her longtime lover Quinn—but Quinn is nowhere to be found.

Cass Neary has arrived home in New York, after a brief stint in Maine where she just happened to be involved with several mysterious deaths.

“My life, who could pretend there wasn’t a big fucking hole in it?” 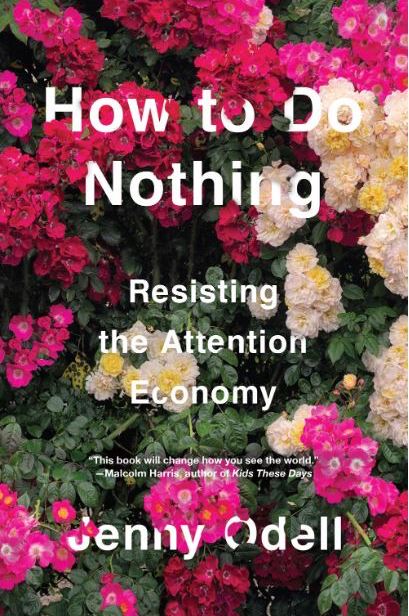 A lovely treatise that argues t hat attention to a place is what makes life—well, alive.

A group of Jesuit scientists, led by the polyglot priest Emilio Sandoz, set off on a mission to discover the source of music emanating from the direction of Alpha Centauri. 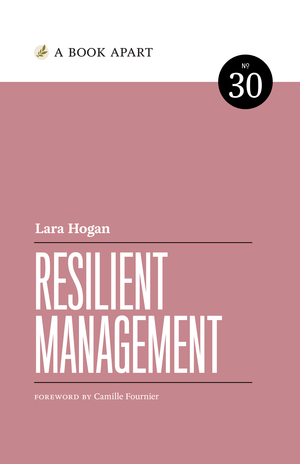 Lara Hogan has become the face of thoughtful, humane, and rigorous management—and for good reason.

Ren is an eleven-year-old houseboy with a mission: to find his dead master’s finger, severed and lost years ago, and bury it with his body.