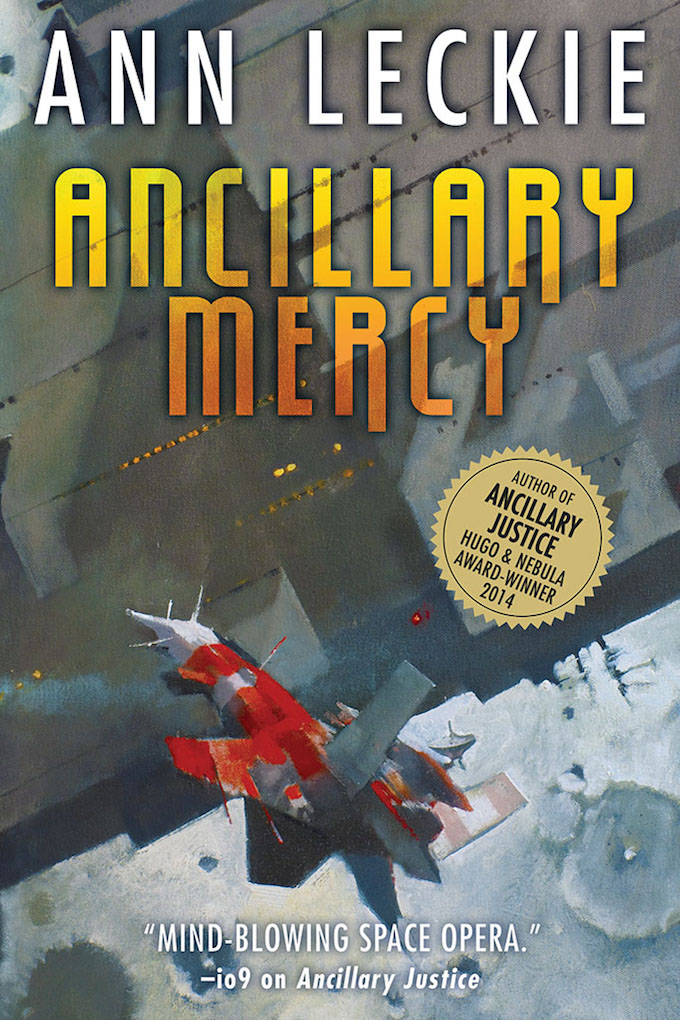 The conclusion of Ann Leckie’s Imperial Radch series is more madcap than the preceding books: featuring a strange representative of the alien species, the Presger, known for dismantling and eating any human in their path, and an ancillary from a long-lost ship whose sole desire is to kill the Lord of the Radch. A treaty keeps humans out of the mouths of Presger for the moment, but the Presger’s inability to communicate directly combined with their murderous appetite makes for an uncomfortable alliance. Meanwhile, Breq’s quest for justice turns out not not only to extend to the people she was so desperate to protect, but for the AIs—ships and stations—too. So good I was tempted to begin the entire series again, if only to spend a bit more time in Leckie’s world.