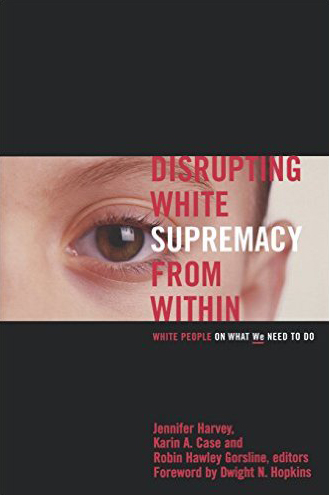 Written and edited by a group of white Christian theologians, this book looks at how white supremacy is constructed and maintained, how the church is implicated in that system, and what individuals and communities can do to dismantle it. Located within the Christian tradition, the criticism and advice manages to reach outside it; as an atheist, I found much of use here. The introductory sections also dispel one of the most insistent myths of white supremacy: that a simple disavowal is sufficient for bringing it down. The writers here delve into their own personal lives to interrogate a system that benefits them, whether they knowingly acknowledge it or not, and note among other things that white supremacy maintains its hold in large part by avoiding a critical gaze. Investigating whiteness—its creation and sustenance—holds the key to abolishing the violent and immoral white supremacist system.