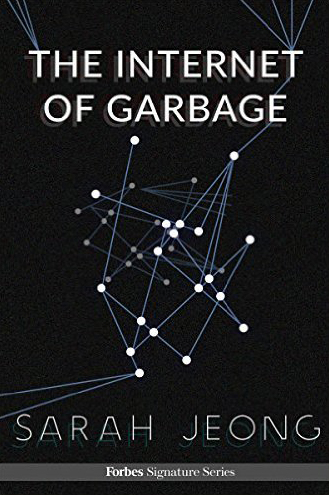 In the ongoing conversation about what to do about online harassment, the usual response is an exasperated shrug. Everyone wants to stop harassment, but it just so happens to be impossible. Here, Sarah Jeong calls bullshit on that predominant stance. Beginning by carefully documenting types of harassment, as well as existing methods for dealing with it, Jeong then makes a simple but extraordinarily powerful comparison: harassment is akin to spam, that age-old internet problem that, while far from being solved, has become dramatically less of a nuisance to the average internet user via more than a decade of sophisticated technological development. Why do we invest so much more effort and cash into stopping hoards of Viagra offers but wilt in the face of crowdsourced domestic violence campaigns that use many of the same tactics? Jeong doesn’t waste her time investigating the obvious misogyny, preferring instead to articulate clear, practical methods for undermining it. An excellent primer for anyone building communities on the web today.