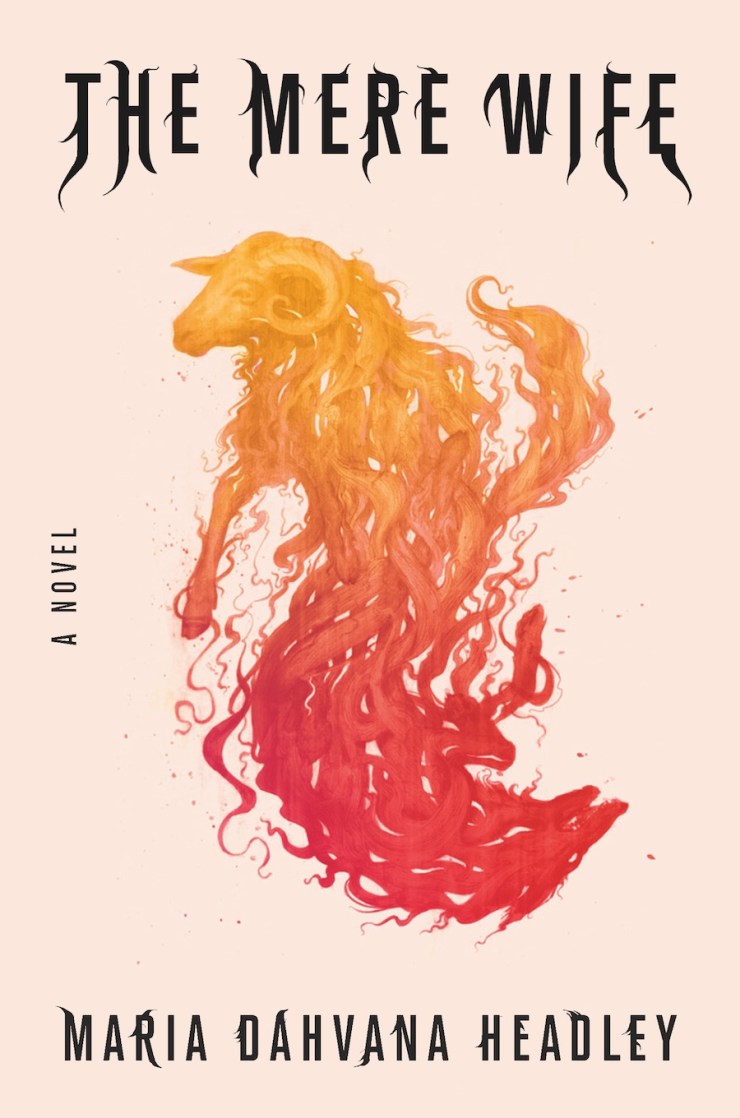 This is a take on Beowulf, and it’s masterful. Gren is a boy raised by his mother, Dana, who served in the war after 9/11 and returned home, pregnant, unaware of how she came to be that way. The neighborhood she grew up in has been demolished and rebuilt as a walled, wealthy, suburban enclave; even her mother’s grave has been built over. She crouches in an old train station beneath a nearby mountain, hidden and—temporarily—safe. The story weaves threads of segregation, police violence, PTSD, the rage and terror of suburban housewives, lost limbs, and children in love. A mesmerizing, sawtoothed allegory, perfect for long winter nights.