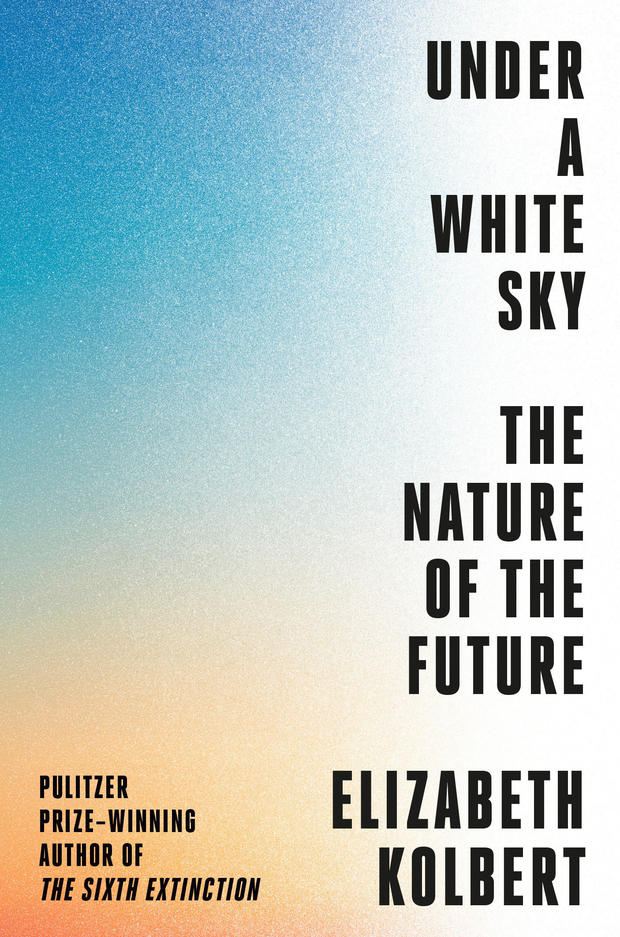 “We live in a world where deliberately dimming the fucking sun might be less risky than not doing it,” says Andy Parker, the project director for the Solar Radiation Management Governance Initiative, to Elizabeth Kolbert. He goes on to compare geoengineering to chemotherapy: you’d never poison your own body if you were healthy, but if you are sick and have no other choice—well. Here, Kolbert tells of efforts to breed heat resistant coral, the rescue of near-extinct pupfish in a few pails of water, underwater electric fences that aim to keep out invading carp, genetic engineering designed to make an invasive toad sterile, and—yes—plans to put aerosols in the sky in order to dim the fucking sun. The stories accumulate with little judgement from Kolbert, but one thing is plain: drawing the line between what counts as geoengineering and what humans have already wrought on this planet is a fool’s errand. The better question seems to be, what is left that can be done, and what chance is there of it working?