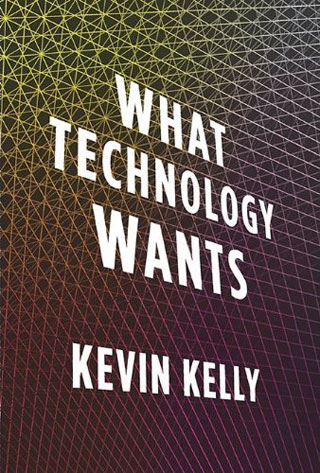 Kevin Kelly (one of the founders and a former executive editor of Wired, and a veteran of the Whole Earth Catalog) argues that technology (or, as he calls it “the technium”), has evolved into something like a co-dependent existence—an extension of humankind, with as much if not more intelligence. Kelly is an apologist for many of the same things that Jaron Lanier warns about, and I find myself disagreeing with much of what they both have to say. But where the first two parts of What Technology Wants prattle on at length, the latter half is more than worth the cover price: Kelly’s analysis of technology’s needs vis-à-vis our own is an insightful approach to making choices about technology in our own lives, now and into the future.