The library of Alexandria served not as a place of creativity, but rather as a kind of well-kept tomb for the creativity of the past:

While scholars were under no obligation to pursue any particular discipline, they were nonetheless beholden to the patronage of the emperors. As the Alexandrian institution grew, it began to suffer from the curse of many a state educational organ: intellectual conservatism. The residents of the so-called museum were putatively free to pursue their intellectual interests, but royal patronage exerted a subtle and ultimately stultifying influence. None of the Alexandrian scholars, so far as we know, felt quite so free as to question the imperial system of government. Alexandria became a haven for scholarly sycophants, or, as Timon of Philius put it, a “chicken coop of muses.” As library historian Leslie W. Dunlap Writes, “The Museum typified the derivative culture of Alexandria: significant creations were rare indeed, but here the laurels of Greek civilization were kept green for seven centuries.” Indeed, given hundreds of years’ worth of munificent imperial support, perhaps the most remarkable thing about the library is how little original scholarship it actually ever produced.

Alexandria came to be the largest library of its time largely by force: works of literature were confiscated from any and all visitors. But in its supreme effort to collect, it failed to understand the purpose of a collection itself: to serve as fertile ground for new works. Perhaps, in the scheme of things, we are better off that such a library was lost. 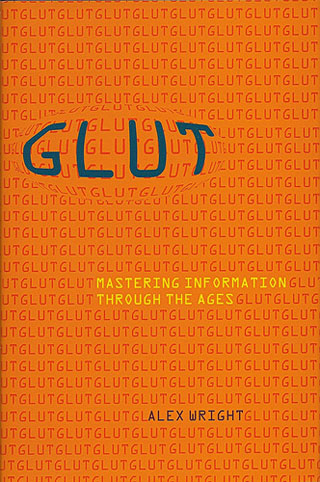