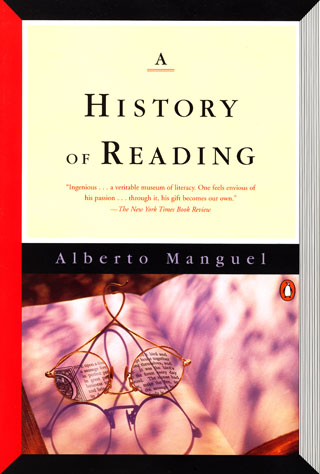 Manguel’s lifelong dedication to reading plays itself out in a work that follows reading from clay tablets to present day.