Moral judgements are as much candidates for rational argumentation as are the more obviously descriptive parts of our speech. For a realist, such normative statements purport to describe what is the case: these are “moral facts” as well as physical ones, about which our judgements can be said to be either true or false. The Jews are inferior beings is quite as false as that Paris is the capital of Afghanistan; it isn’t just a question of my private opinion or of some ethical posture I decide to assume towards the world. To declare that South Africa is a racist society is not just a more imposing way of saying that I happen not to like the set-up in South Africa.

Eagleton has this endearing metaphorical tick in his language: he reaches for a metaphor to illuminate a concept, and then reaches—again—for another example, just to make sure you really got it. In the wrong hands this could read like a stutter—awkward, self-consciously repetitive. But Eagleton’s sense of rhythm is so acute that it comes off like a rimshot instead. (Sometimes literally so—often the second metaphor is a Jon Stewart-esque jab.) 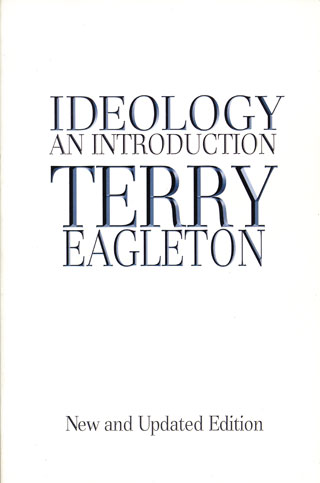