Kate Losse reports on what it was like inside Facebook when the first prototypes for the news feed were being developed:

I shared my concerns with the bluntness of New Feed with Pasha—that it wasn’t just telling me things quickly but telling me things I typically wouldn’t know about—and she said she would get back to the engineers. None of the stories were removed. I wondered, then, if News Feed and the future of Facebook would be built on the model of how social cohesion works—what is comfortable and relevant to you and what isn’t—or if it would be indifferent to etiquette and sensitivity. It turned out to be the latter, and I’m not sure Mark knew the difference. To him and many of the engineers, it seemed, more data is always good, regardless of how you get it. Social graces—and privacy and psychological well-being, for that matter—are just obstacles in the way of having more information.

Emphasis mine. It’s almost a cliché to point out how foolish (or arrogant) that is, yet somehow the assumption persists. And, largely, it persists because the people designing and building these products are too enmeshed in their own privilege to have any awareness or concern about what could go wrong. If you are in charge of the data, you don’t worry about what could be done with it.

And if you are not? You should definitely worry. 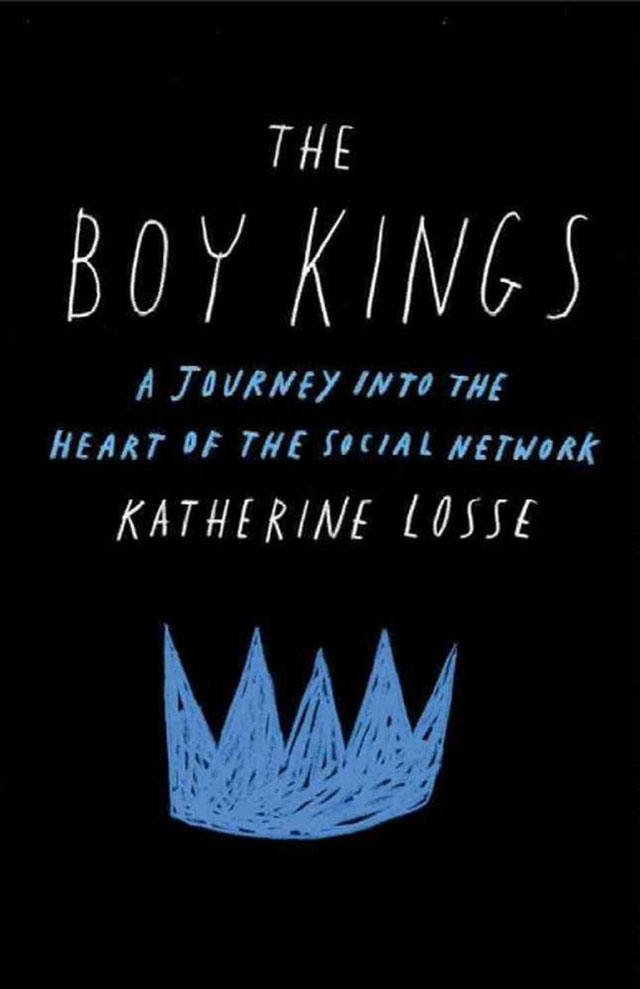 An important counter-narrative to the usual mythical startup genre.