People thinking in the forms of free, detached, disinterested appraisal were unable to accommodate within those forms the experience of violence which in reality annuls such thinking. The almost insoluble task is to let neither the power of others, nor our own powerlessness, stupefy us.

I’m reminded of one of the final passages in Imre Kertész’s Fateless. The narrator has returned home after a year in the camps (first Auschwitz, then Buchenwald). Around the dinner table, he becomes frustrated with the talk, which seems to compress the events (the stars, the ghetto, the camps, the liberation) into one great, unimaginable happening. When he addresses this with them, they ask what he means:

I answered, “Nothing in particular. Only saying that it all ‘came to pass’ isn’t entirely accurate,” because we did it step by step. It was only now that everything looked so finished, unalterable, final, so incredibly fast, and so terribly hazy, so that it seems to have simply come to pass—only now, retroactively, as we look at it backward. Of course, if we had known our fates ahead of time, then, indeed, all we could have done was to keep track of the passing of time. A silly kiss, then, is just as inevitable, for instance, as a day without activity at the customhouse or at the gas chamber. But whether we look forward or backward we are in either case moving, I said. Because, in fact, twenty minutes is in principle a rather long stretch of time. Each minute started, lasted, and then ended before the next one started up again.

Kertész’s response to powerlessness is to recognize that there’s nothing special about such a state: it’s the ordinary course of life, and so neither crippling nor enabling. 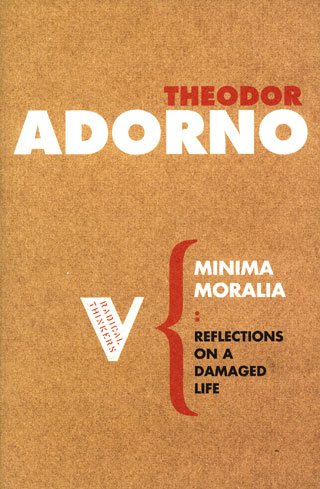 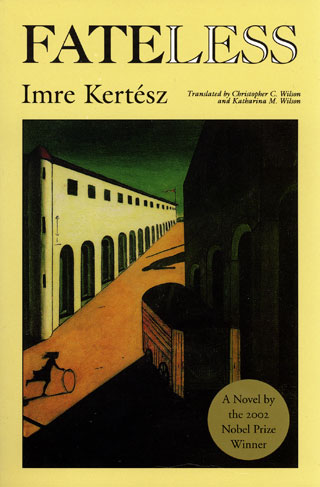 An autobiographical novel, in which Kertész addresses his childhood in Auschwitz and Buchenwald.