In 2016, Ireland commissioned a Citizen’s Assembly and charged them with contemplating how to address a variety of particularly challenging issues affecting the country, among them abortion and climate change. The Assembly consisted of ninety-nine people plucked at random from Irish society, with efforts made to represent a diversity across race, gender, and class lines. Among the recommendations the group ultimately made was for a national referendum on abortion—the result of which is that abortion became legal in Ireland just two years later. Reflecting on the impact of the Assembly, James Bridle writes:

Not only did ninety-nine complete strangers, from every walk of life and every conceivable social and education background, come together and reach a consensus on some of the thorniest issues facing contemporary society—an almost unthinkable achievement in our age of political distrust, tribalism and division—but the proposals they put forth challenged our common idea of what is politically and socially possible and led to real, unequivocal change in the lives of their fellow citizens, and potentially in the more-than-human world.

What’s really compelling about this, to me, is that we (and here I’m speaking of people in the US, living under a sclerotic legislative system that has for most of the past two decades been marked by its stunning ability to cultivate deadlock) often assume that consensus is a conservative, or at least unambitious, mode of decision making. That by definition a consensus will satisfy no one, that it will protect the status quo, that it won’t move mountains. But the experiment in Ireland—which has been repeated in several other countries—shows that consensus can be innovative and even radical.

A key ingredient in these experiments has been that the groups were selected through random means, a practice known as sortition. Which has me chewing on two related questions: where can we make use of sortition (in our communities, workplaces, neighborhoods, or countries) and, where sortition isn’t feasible, how can we reproduce the element of randomness that drives such radical change? 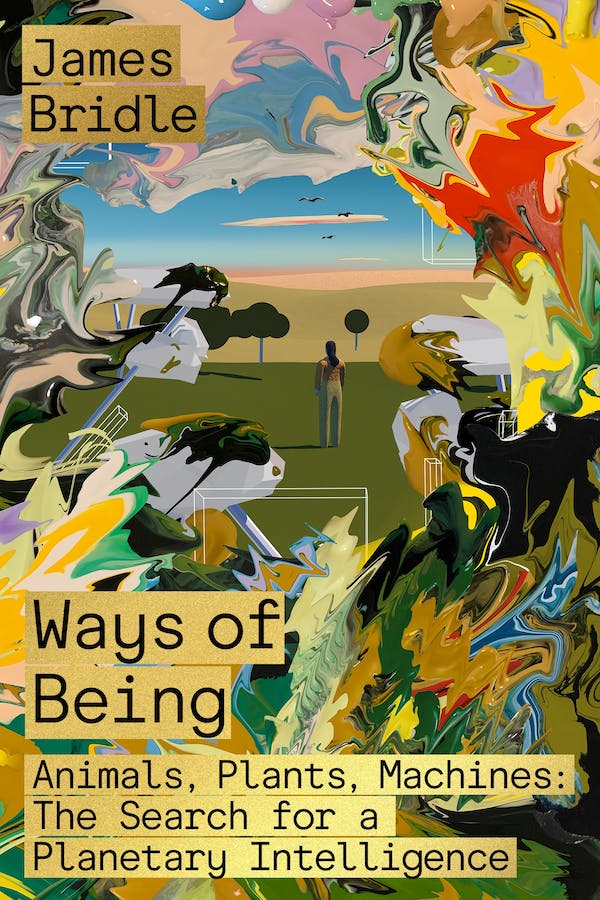