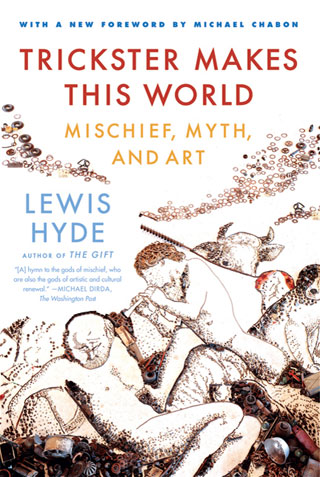 Trickster shows how our most playful, devious stories are also (perhaps not surprisingly) our most revealing.