Mary Beard on gender and power:

You cannot easily fit women into a structure that is coded as male; you have to change the structure. That means thinking about power differently. It means decoupling it from public prestige. It means thinking collaboratively about the power of followers not just leaders. It means, above all, thinking of power as an attribute or even a verb (“to power”) not as a possession. What I have in mind is an ability to be effective, to make a difference in the world, and the right to be taken seriously, together as much as individually.

Which brought to mind Ursula Franklin, on “horizontal” solidarity (versus the traditional—and patriarchal—“vertical” structure):

It is that people have to look around on the plane where they are and see who else is there, see with whom one shares a life, rather than that vertical loyalty that salutes. I think normal life has a great deal of scope for that and one just has to cultivate it. Where women come in is in the difference in their view of rank. I’ve been among those who have encouraged women to take positions of responsibility, to move up and become mayors and professors, yet it isn’t that they will become better people because they are professors or mayors. Rank is like a postal code; it defines their responsibility, their work. It’s not, as it is in a hierarchical structure, an extra button on the shoulder that means their judgment is superior.

I’ve thought about this a lot in light of efforts to diversify leadership in media and tech and elsewhere; it’s obviously critical that we break the hold that white men have on those roles. But it’s also important to remember that we aren’t simply substituting women for men in an existing patriarchal structure—instead, we are actively and wholeheartedly subverting that structure, and working to build a just system in its place. 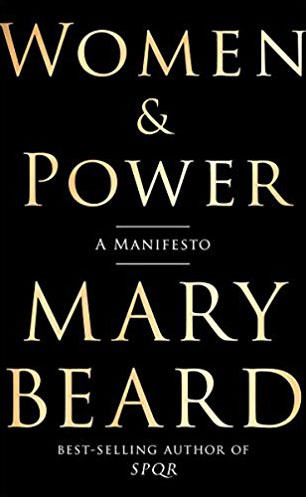 This brief and self-proclaimed manifesto contains two essays: the first, on the voice of women, and the second, on women and power. 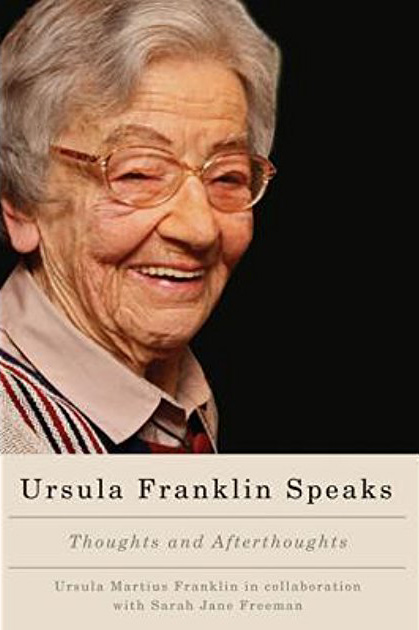 This collection from the late Ursula Franklin, published just two years before her death, includes an astonishing array of speeches and interviews on technology, pacifism, feminism, education, and more.