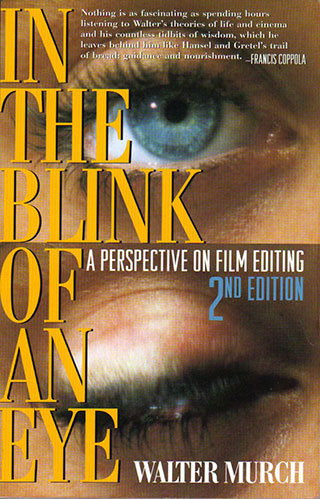 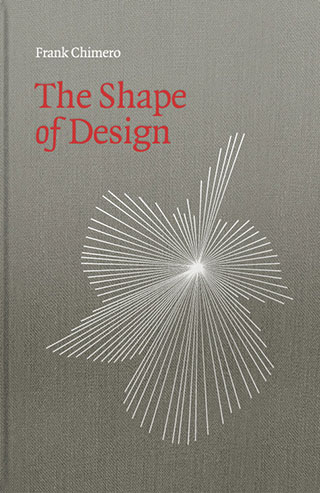 Chimero’s meditation on design is thoughtful and lovely, a welcome refresher from the more logistical ethos that has been ascendent in recent years.