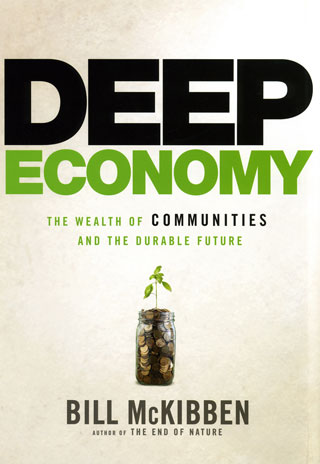 Bill McKibben indicts the current economic system for it’s single-minded pursuit of “more” without regard for whether or not it is (or can be) “better.” The contemporary companion to Schumacher’s Small is Beautiful.