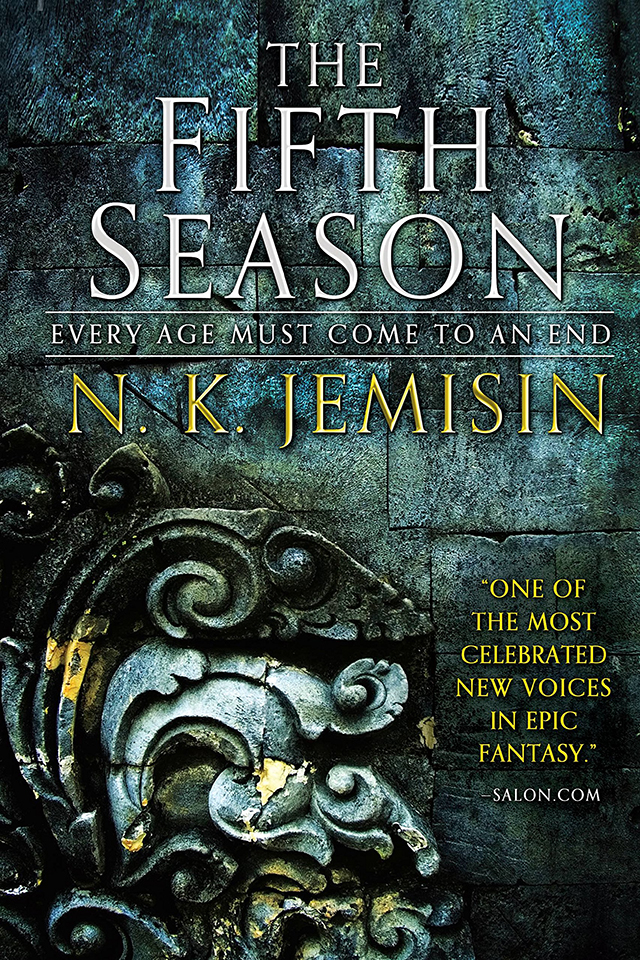 The first book of “The Broken Earth” trilogy, The Fifth Season tells of a world routinely undone by huge, world ending earthquakes. Some people, known as orogenes (or the derogatory “rogga”) are able to quell the earth—or, else, to harness its power. Jemisin’s story is replete with other fantastical details, and I could not put it down after starting it; but it’s the sharp references to our broken earth and its politics that kept me up thinking for hours after finishing it. (Note that the book begins with the violent death of a toddler, and other difficult deaths follow; prepare yourself before diving in.)