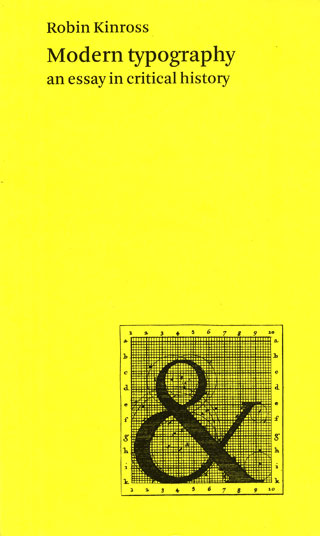 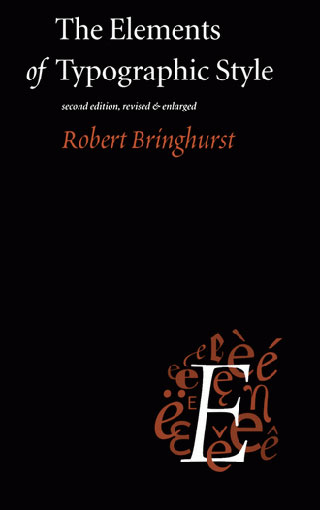 The typographer’s bible; a book that is never too far from reach.