The protagonist of Ann Leckie’s excellent Ancillary Justice—the first book in the Imperial Radch series—is a ship: an AI ship, that is, an enormous spaceship whose consciousness is extended into thousands of human bodies colonized specifically for that purpose. Those bodies—known as ancillaries—can range within and outside of the ship but remain, at all times, part of the AI itself. In theory, the ancillaries look exactly like anyone else, and could even blend in with humans. In practice, they are readily identifiable by their affect.

In one scene, a human and an ancillary are passing the time while their respective lieutenants occupy themselves elsewhere. The human makes a joke, then worries she has offended the ship and apologizes awkwardly. “Ships have feelings,” she says. To which the ancillary explains:

In addition to prefiguring some of the story that is to come (the thrust of the series is this ship’s efforts to bring down the entire empire on account of its love for its lieutenant), this passage is a neat reminder that trying to separate feelings from decision making is a fool’s errand. Feelings can be immensely powerful, even overwhelming, and at times we do need to moderate them or reflect on them, lest they become the only input into processes that require the full faculty of both heart and mind. But making decisions entirely dispassionately, or disregarding what our feelings are telling us, is equally unwise.

I think about this often, especially when recollecting how many times I’ve observed complaints about someone (usually a woman) being too “emotional” at work. The latter is typically prompted not by the existence of emotions but by their expression—the assumption being, feelings are fine, just don’t let me know you have them. There’s an undercurrent of misogyny to the complaint: a presumed coupling between masculinity and intellect that’s positioned as superior to its counterpart, that of femininity and feelings. But both binaries are false, and dissociating from your feelings doesn’t make you a better leader—it makes you dramatically worse. Even a ship knows that. 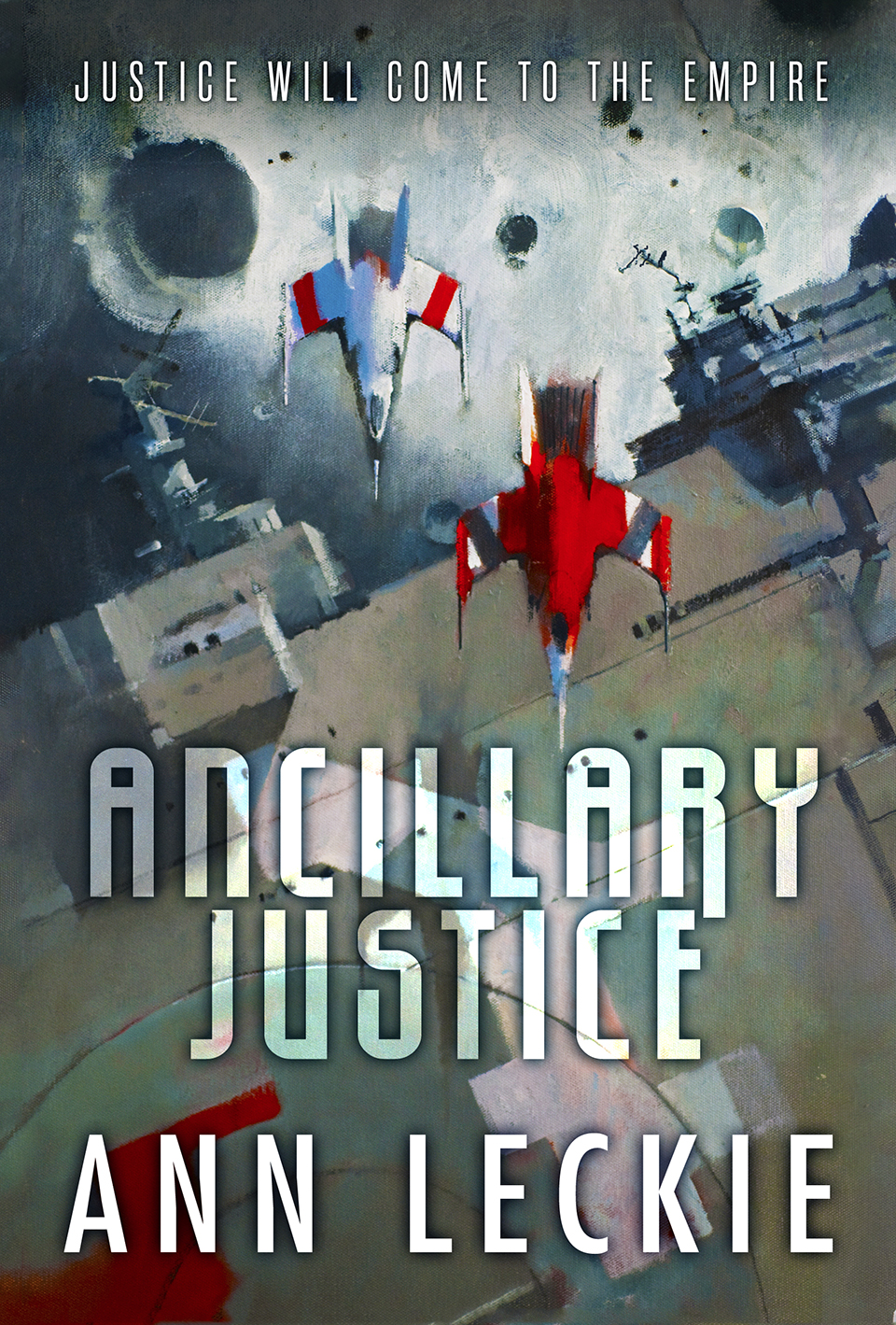 The first in Ann Leckie’s Imperial Radch series introduces Breq, an AI who once inhabited a starship and many of it’s formerly-human crew.